The National Museum of Australia in Canberra is seeking objects that help tell the story relating to the adoption of the black swan as the symbol for the state of Western Australia.

In preparation for the development of a new gallery on the environmental history of Australia, the National Museum is seeking public help to bolster its collection of black swan related objects from Western Australia.

National Museum curator, Stephen Munro, said the Museum has a small collection of black swan-related objects and is looking to enhance this in time for the new gallery, which will explore the relationship between people and nature, with a particular focus on certain iconic animals and plants. 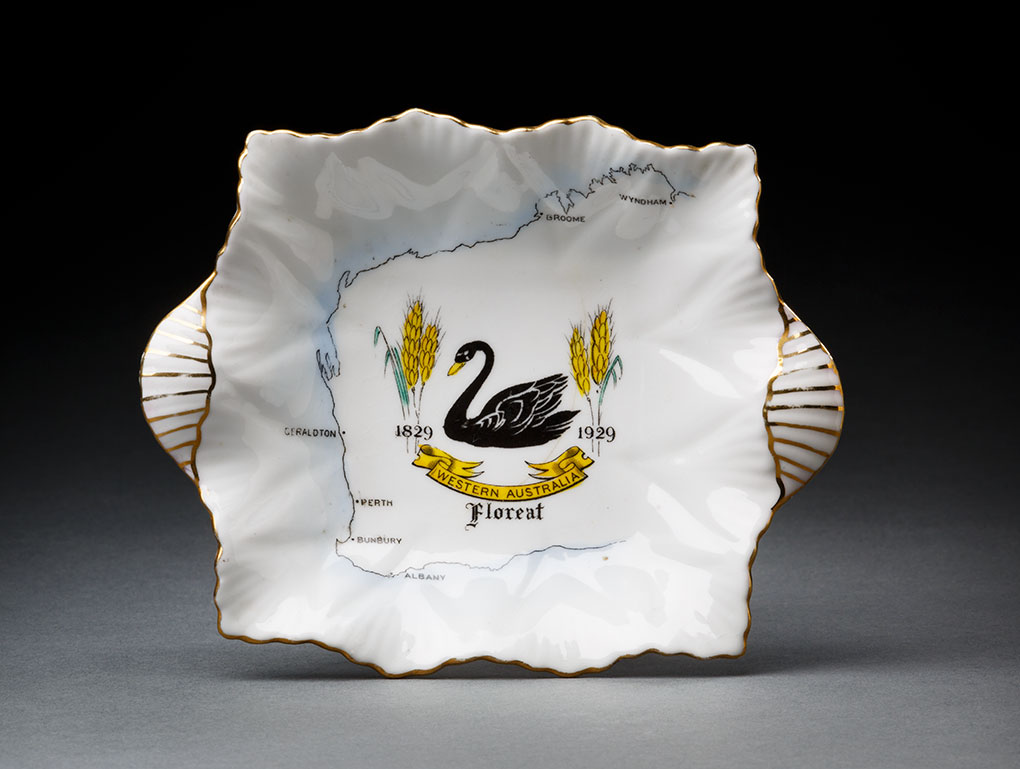 ‘The black swan is an iconic symbol of Western Australia and we are interested in compelling objects which help to tell a broader story of how and why this animal was chosen as the state symbol and what it means to both Indigenous and non-Indigenous Australians,’ said Mr Munro.

The black swan has a strong association with the southwest of Western Australia. It features in Indigenous Noongar Dreaming stories and is also represented on the state’s flag and coat of arms.

The black swan provides the name for the river on which the state's capital is situated — and it also inspired a Perth brewery.

Objects of interest to the Museum include souvenirs, sporting uniforms, equipment, signs, flags, historic posters or advertising paraphernalia. The Museum is particularly interested in large objects such as billboards.

Information about black swan objects relating to Western Australia can be emailed to curator@nma.gov.au