The National Museum of Australia is acquiring the historic Bedford truck which was used to deliver supplies and correspondence to the Aboriginal stockmen, domestic workers and families who walked off ‘Wave Hill’ station in August 1966 in the Northern Territory, as a protest against unfair wages. 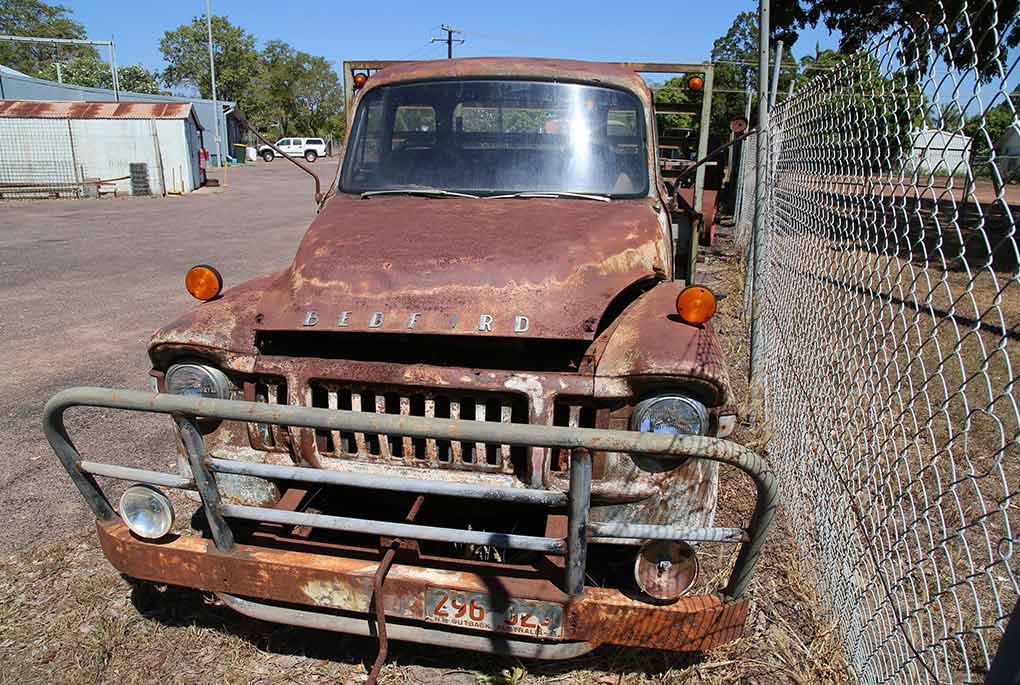 Their seven-year strike eventually culminated in the handover of a portion of the land. This moment was made symbolic in 1975 when the then Prime Minster Gough Whitlam poured a handful of red earth into the hands of Vincent Lingiari, a leader of the Gurindji people. The now famous photograph of this moment symbolised the Gurindji people’s historic struggle.

The late Aboriginal rights campaigner, Mr Brian Manning, was one of the first to assist the strikers, and used his 1960s TJ Series Bedford truck to regularly deliver supplies and correspondence to the striking Gurindji people.

The truck was listed in the Northern Territory Government Heritage Register in 2010. It was offered as a donation to the National Museum of Australia in 2015.

The Museum has worked with the present owner Kerry Gibbs and local Indigenous community representative Brenda Croft, and the Northern Territory Government (Department of Lands, Planning and the Environment) to gain approval to transfer the heritage vehicle to the National Museum where it can be conserved and made accessible to all Australians.

The Museum will continue to consult with Indigenous people about the most appropriate ways to conserve and display this important vehicle.

The truck will be stabilised for travel and is expected to arrive in Canberra before the year’s end. 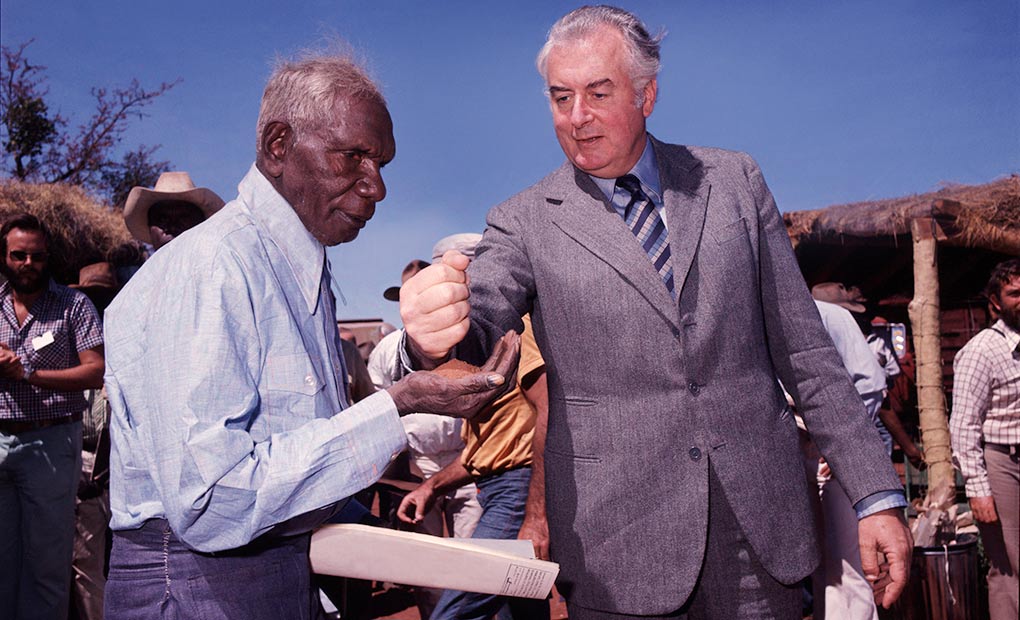 ‘We are honoured and proud to be asked to care for this important historic vehicle,’ said National Museum Aboriginal and Torres Strait Islander Program head, Patricia Williamson.

‘From 1966 the truck played a key role in supporting the Gurindji people in their nine year struggle to gain land rights and Brian Manning’s support helped the Gurindji face their hardships and strengthen the resolve of those involved, said Ms Williamson.

‘Even today members of the Gurindji, Malgnin, Warlpiri, Mudburra, Ngarinman and Bilinari Aboriginal groups living at Kalkarindji and Daguragu in the Northern Territory, see the truck as a significant symbol of their struggle to obtain autonomy and rights over their land,’ said Ms Williamson.

In March 1966, the Australian Arbitration Commission determined that Aboriginal and Torres Strait Islander workers should be paid equal wages. However, this was not due to come into effect for three years.

On the Vestey property ‘Wave Hill’  — one of the largest pastoral stations in the Northern Territory — Aboriginal people were dismayed and angry. When their spokesperson, Vincent Lingiari (a Gurindji man) asked the station master in August for full wages and was refused, he led Gurindji, as well as Ngarinman, Bilinara, Warlpiri and Mudbara stockmen, domestic workers and their families in a strike and walked off the station. The strike was to last 7 years.

Although prompted by a call for fair wages, the primary demand of the Gurindji was to have their land returned to them. The strike became one of the first events to attract wide public support for Indigenous land rights in Australia. Prime Minister Gough Whitlam gained agreement from the Vesteys to give the Gurindji back a part of their land and a new lease was developed. The formal handback took place on 16 August 1975 and is recognised as a landmark achievement in the Indigenous land rights movement in Australia.

Aboriginal rights campaigner, Mr Brian Manning, was one of the first to assist the strikers, and used his 1960s TJ Series Bedford truck to regularly deliver supplies and correspondence to the striking Gurindji people from 1966 through their nine year struggle to gain land rights.

Wave Hill walk off on Collaborating for Indigenous Rights

The story behind the Vincent Lingiari and Gough Whitlam image