Didjbaralkka was among the group of artists at Oenpelli (Gunbalanya) whose work was collected by the Aboriginal Arts Board in the 1970s and formed part of the exhibition Kunwinjku Bim at the National Gallery of Victoria in 1984. His paintings were also collected by the American Louis A Allen, who exhibited his collection in the United States in the 1960s and 1970s.

Didjbaralkka’s paintings were shown in the exhibition Die Kunst der australischen Ureinwohner lebt at museums in Leipzig and Dresden, in the former East Germany, in 1981. A work by Didjbaralkka was included in Aratjara, which toured Europe in 1993–94. 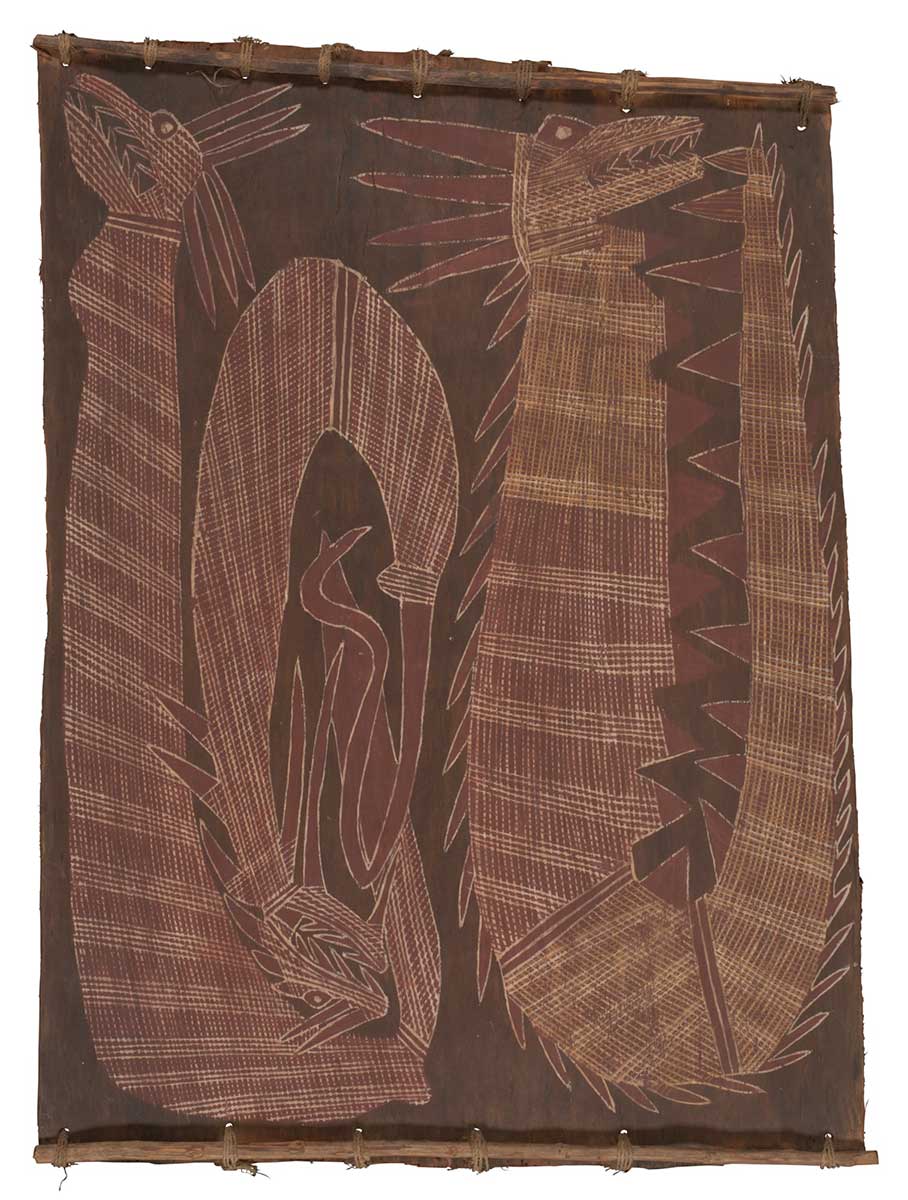