Mawurndjul is a renowned international artist with several art prizes to his credit, including the 2003 Clemenger Contemporary Art Award. In 2005 he joined a handful of Australian artists to have had a retrospective exhibition in Europe, at the Museum der Kulturen in Basel. Mawurndjul designed a ceiling piece for the Musée du quai Branly, Paris, which opened in 2006.

His work has featured in several major exhibitions, including: Magiciens de la Terre, Paris, in 1989; Aratjara, which toured Europe in 1993–94; World of Dreamings at the State Hermitage Museum, St Petersburg, in 2000; and the first National Indigenous Art Triennial, Culture Warriors, at the National Gallery of Australia in 2007. 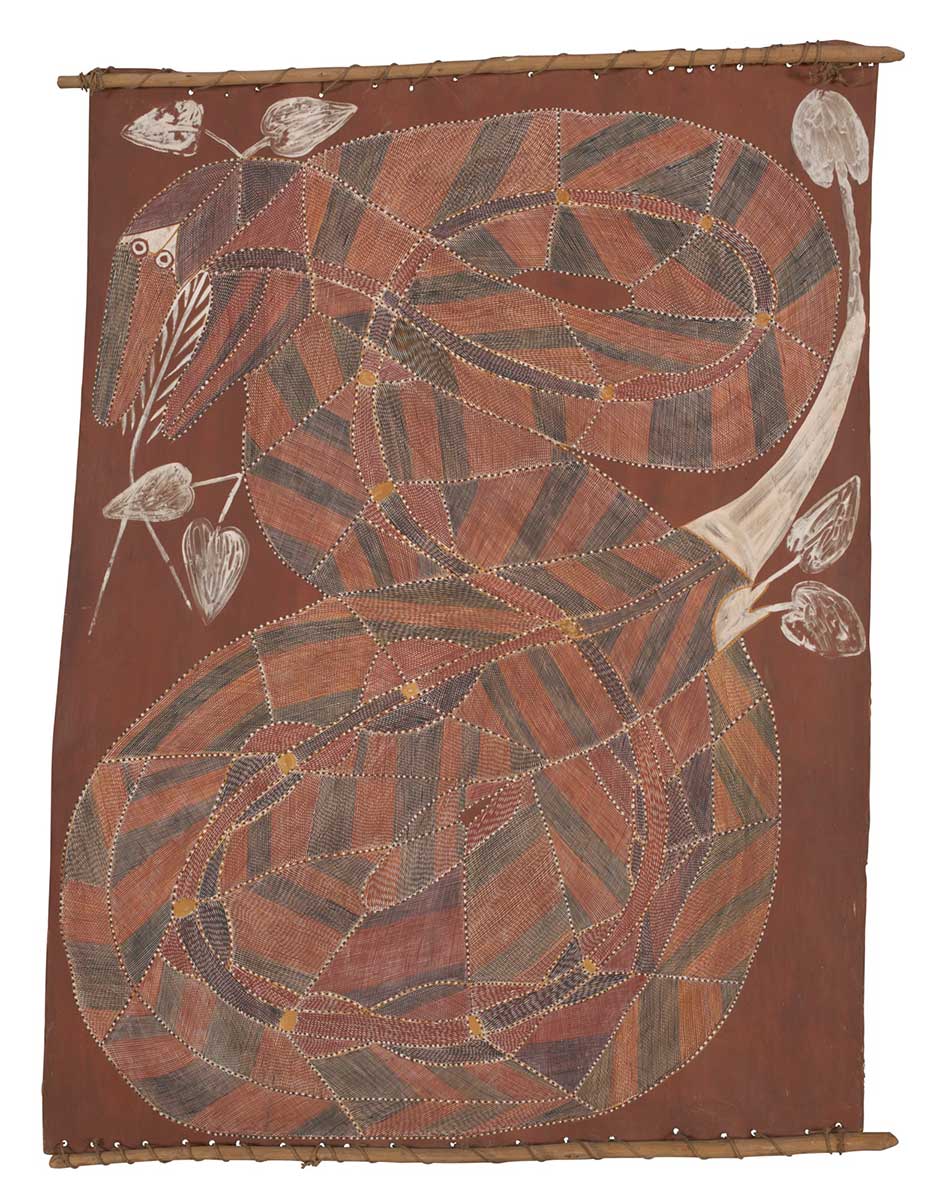