As a painter, Wululu was concerned with symmetry. He had worked as a builder and used a straight rule in his paintings.

Wululu was one of the major contributors to The Aboriginal Memorial (1988) at the National Gallery of Australia, and he participated in several major international exhibitions, including: Dreamings, New York, in 1988; Magiciens de la Terre, Paris, in 1989; Aratjara, which toured Europe in 1993–94; Tyerabarrbowaryaou 2, at the Biennale of Havana, Cuba, in 1994; Stories, from the Holmes à Court Collection at the Sprengel Museum, Hanover, in 1995; and Explained at the Aboriginal Art Museum, Utrecht, in 2004. 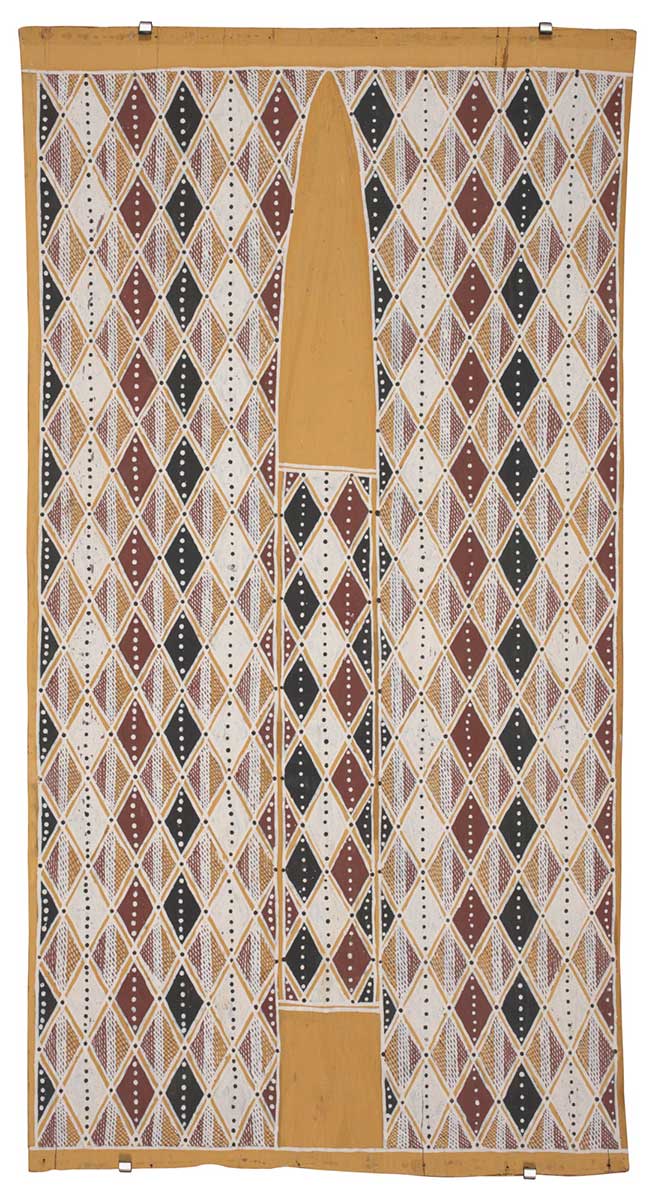