Thomas Dick was interested in the local Birpai people and concerned with their welfare. He believed that Indigenous people were dying out and, before their way of life was lost forever, sought to record how they had lived before European colonisation. With the help of a group of Birpai, Dick used three cameras — a Ruby Reflex and two Thornton Pickards — to take hundreds of photographs of re-enacted scenes of traditional Birpai activities. He was particularly interested in processes of artefact-making. Today only a fragmented collection of his photographs survives.

In keeping with anthropological practice of the time, Dick annotated his photographs with information about the activities they showed. Individuals were rarely identified. In recent years, Birpai people have looked again at Dick’s images, re-captioning them as pictures of their fathers and grandfathers.

Warning: Aboriginal and Torres Strait Islander people are advised that this area of the website might contain the names and images of deceased persons. 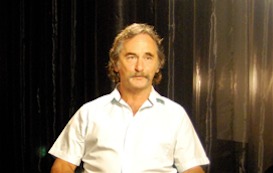 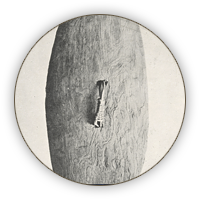 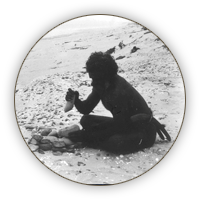 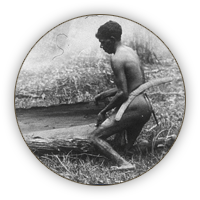 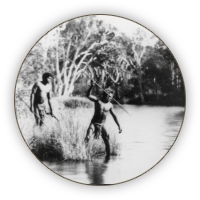 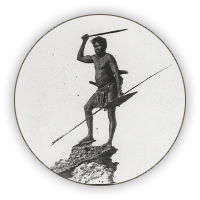