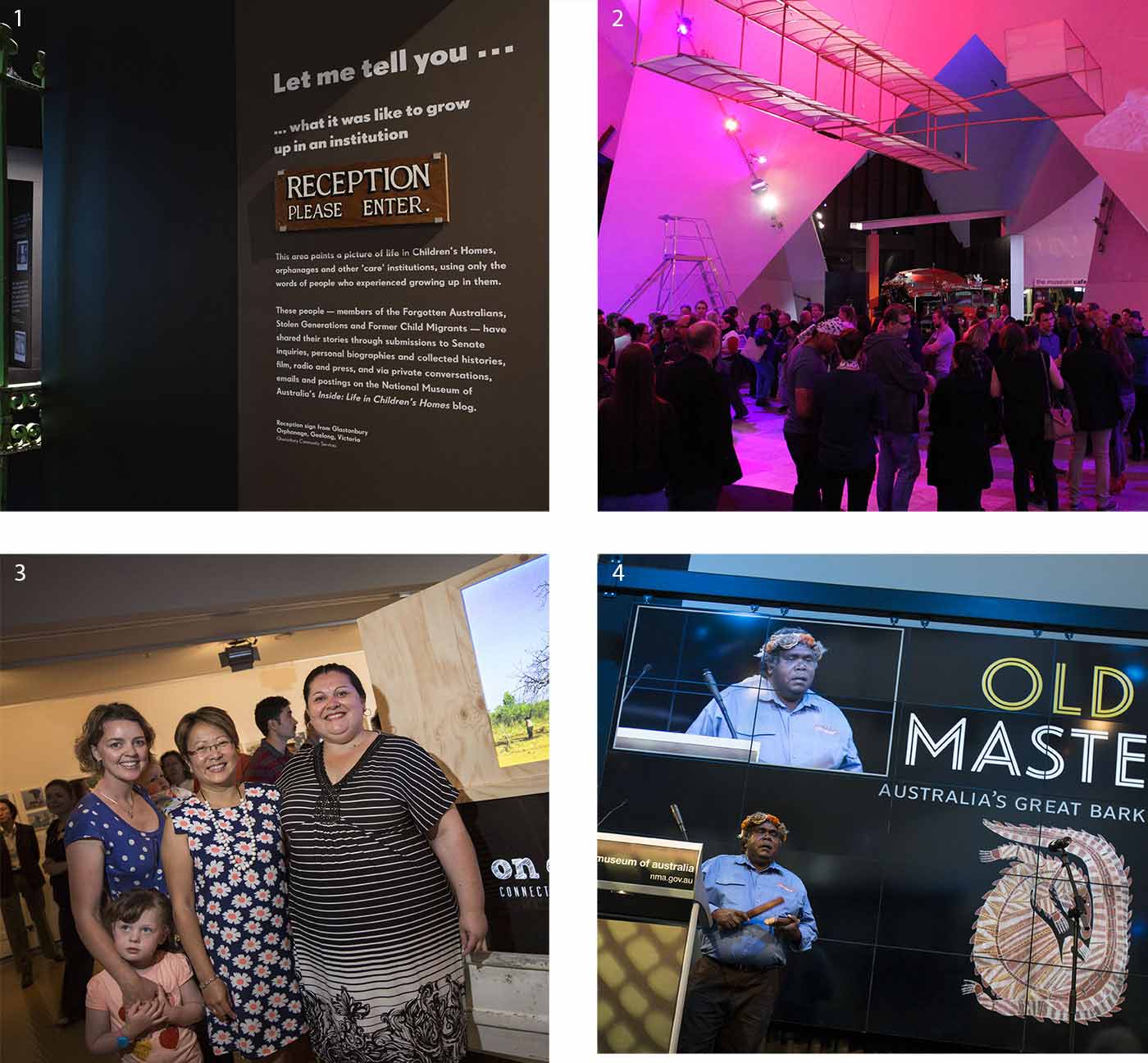 July 2013: NAIDOC on the Peninsula festival attracts more than 2700 people to the Museum.

August 2013: The exhibition Inside: Life in Children’s Homes and Institutions begins its tour at the Melbourne Museum before moving on to the Western Australian Museum. The exhibition highlights the emotional and challenging stories of Forgotten Australians. [1] 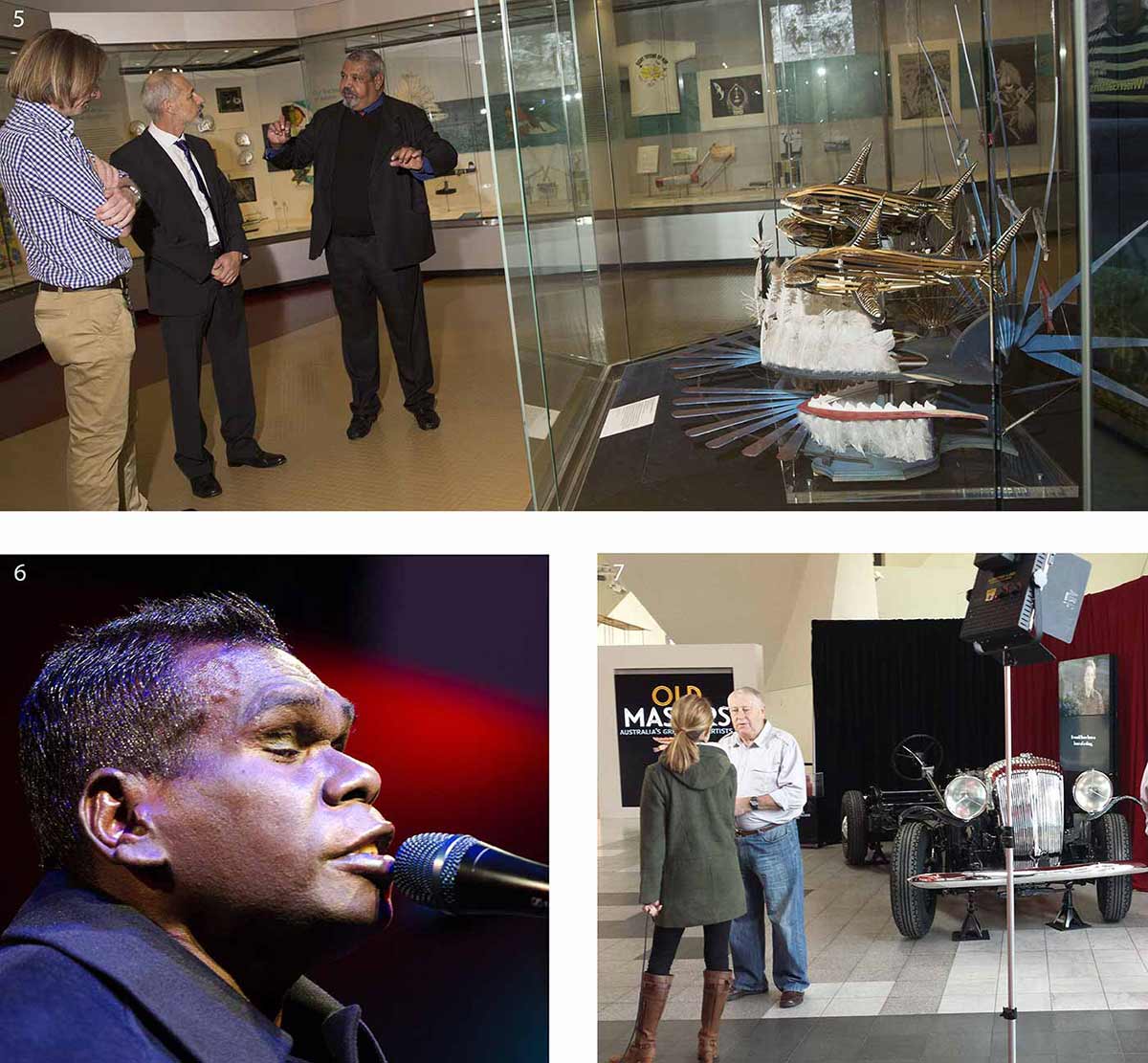 January 2014: Twitter and the National Australia Day Council join forces with the Museum to capture a digital snapshot of our national day, with 30,000 images tweeted and curated live on Australia Day.

February 2014: Attorney-General and Minister for the Arts, Senator the Hon George Brandis QC, announces the appointment of Dr Mathew Trinca as Director of the National Museum of Australia.

June 2014: The Royal Daimler project passes its target of $60,000 in donations for the restoration of the car used in Queen Elizabeth II’s 1954 tour of Australia, and the conserved chassis is put on display in the Main Hall. [7]