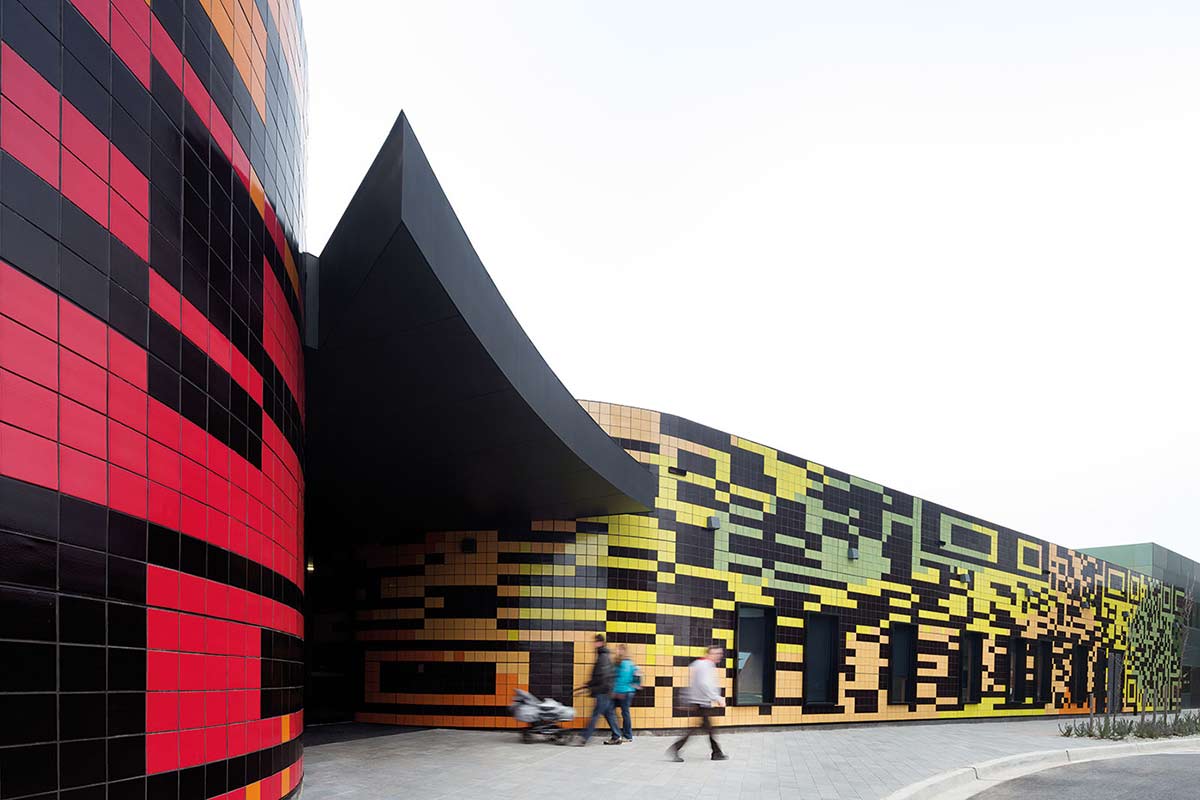 The National Museum of Australia’s strategic priorities aim to transform the Museum and position it for the next decade. They move the focus from inward looking to outward looking, and engage strongly with the nation’s Indigenous and non-Indigenous communities and traditions.

The strategic priorities seek to bring the Museum to the forefront of cultural life in the country, to a position of thought leadership in which contemporary Australia is understood in relationship to its past and its future promise. They are underpinned by the pursuit of excellence in every area of the Museum’s activity. To this end, they will deploy all of the internal resources available to the Museum responsibly and to maximum effect. They seek to establish fruitful partnerships to help the Museum grow its resources and reach wider audiences in Australia and globally.

These priorities are different to those detailed in the Portfolio Budget Statement (PBS) for the 2012–13 reporting year. At the time of preparing the PBS in 2012–13, the Museum was finalising a revised set of strategic priorities for Council approval in May, which were then implemented across the Museum on 1 July 2012.

The National Museum of Australia operates with the highest ethical standards. It embraces truth and the pursuit of knowledge for its own sake and recognises the importance of aesthetic considerations. The Museum acknowledges the contributions of all Australians to the country’s historical development and accepts a fundamental requirement for fairness and equity in its activities. In operating within the framework established by such values, the Museum: